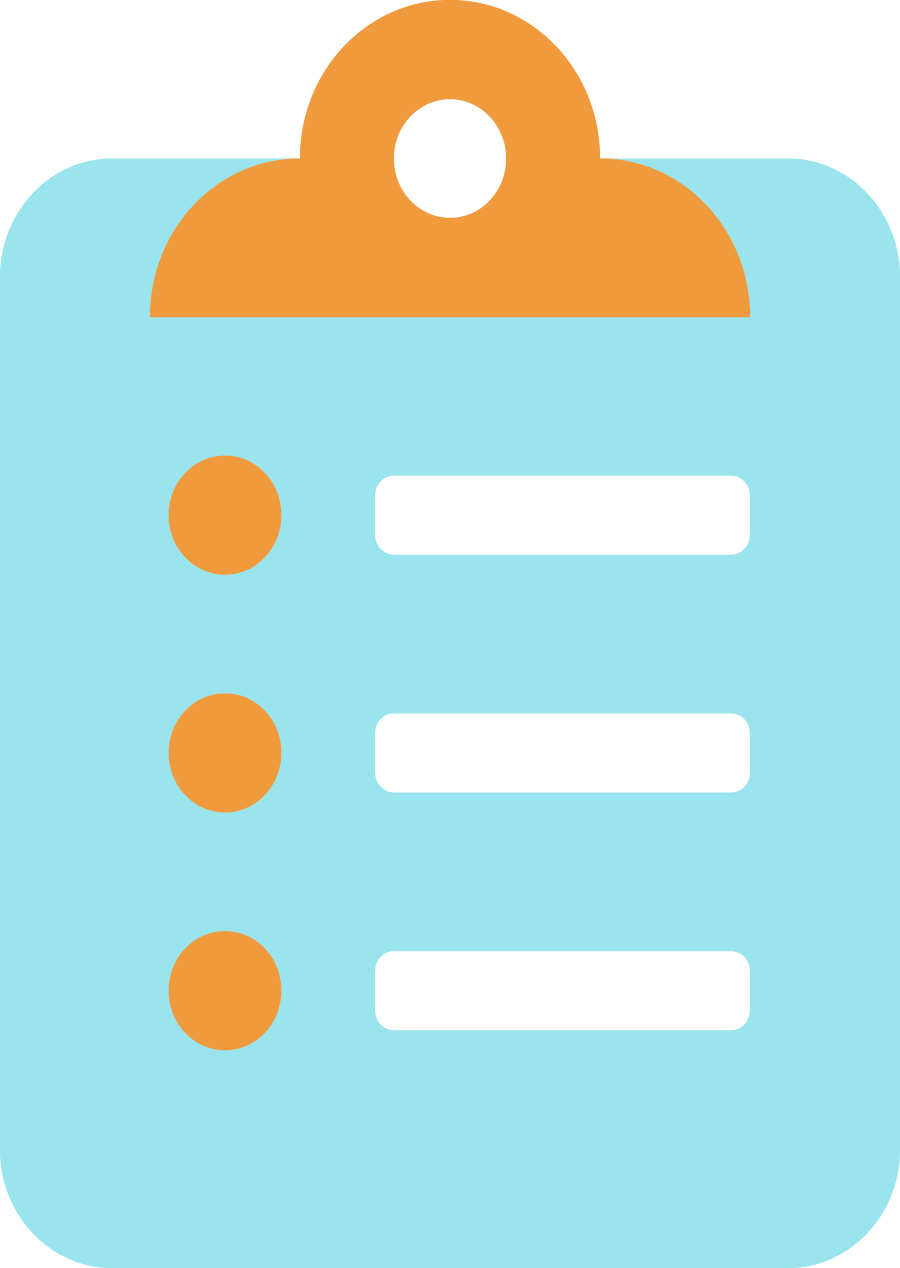 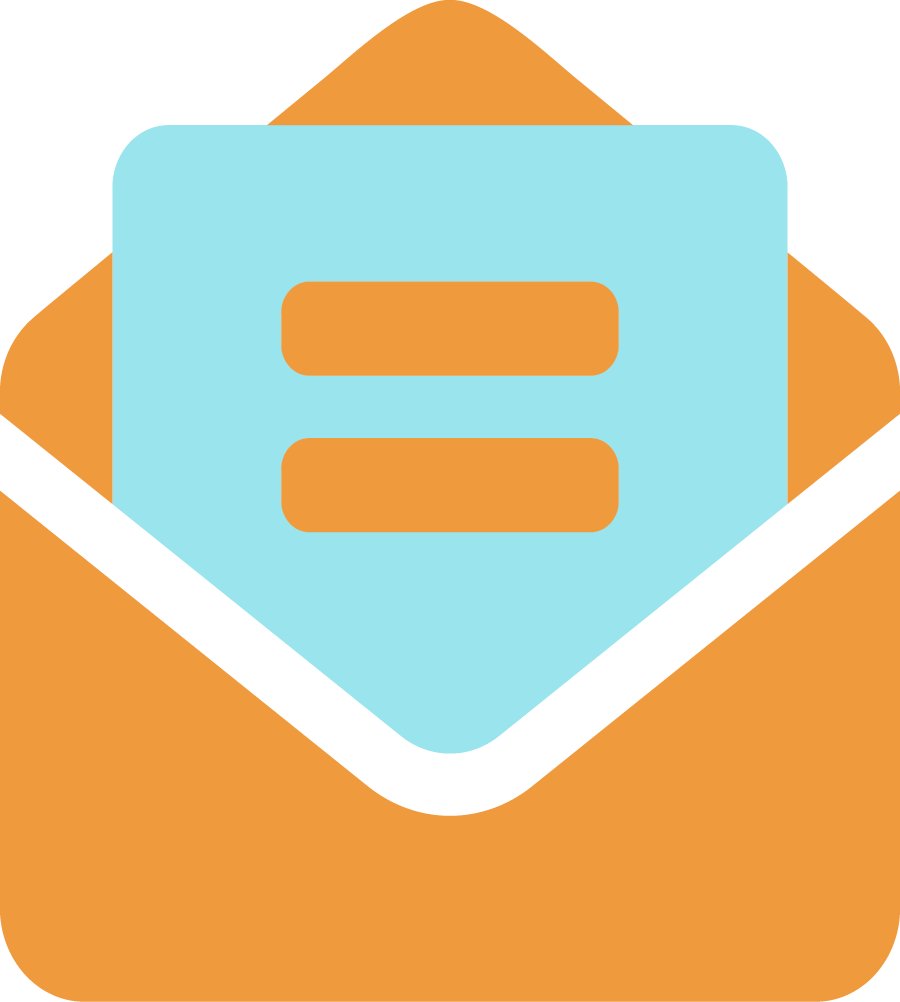 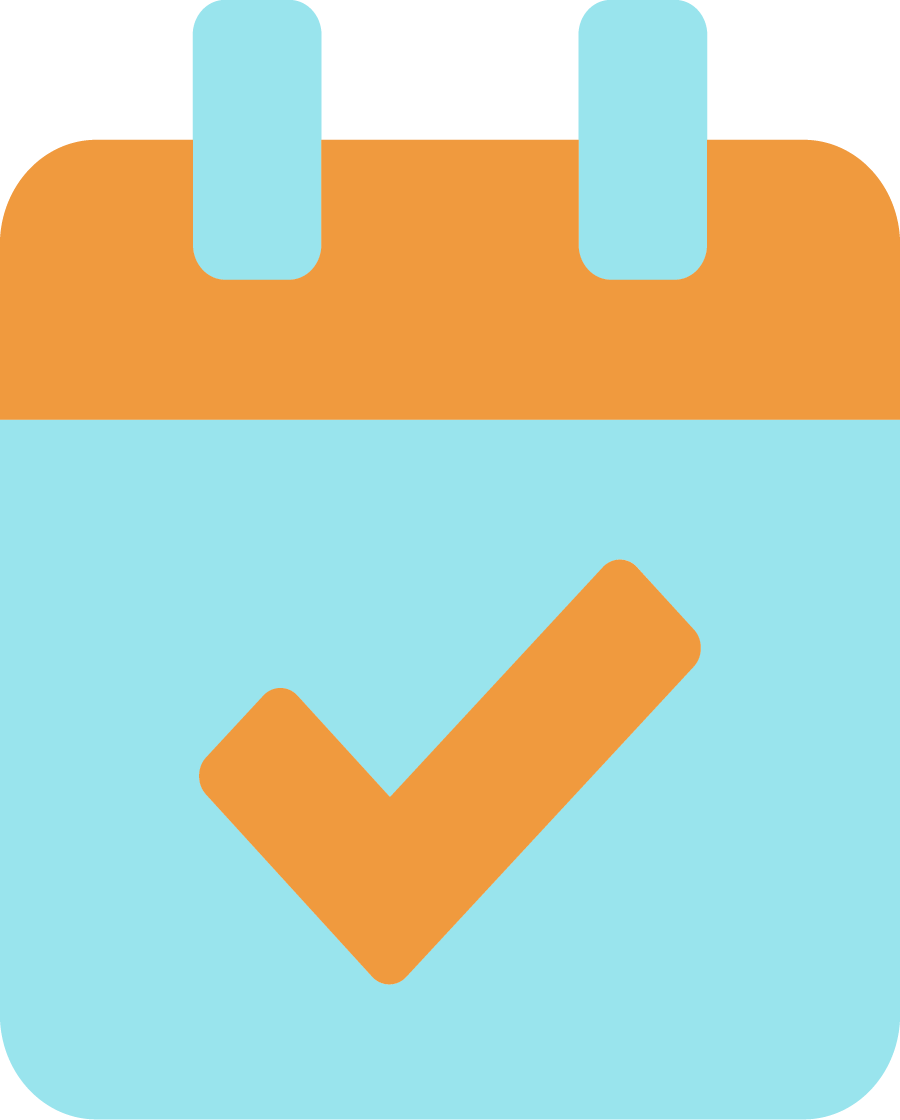 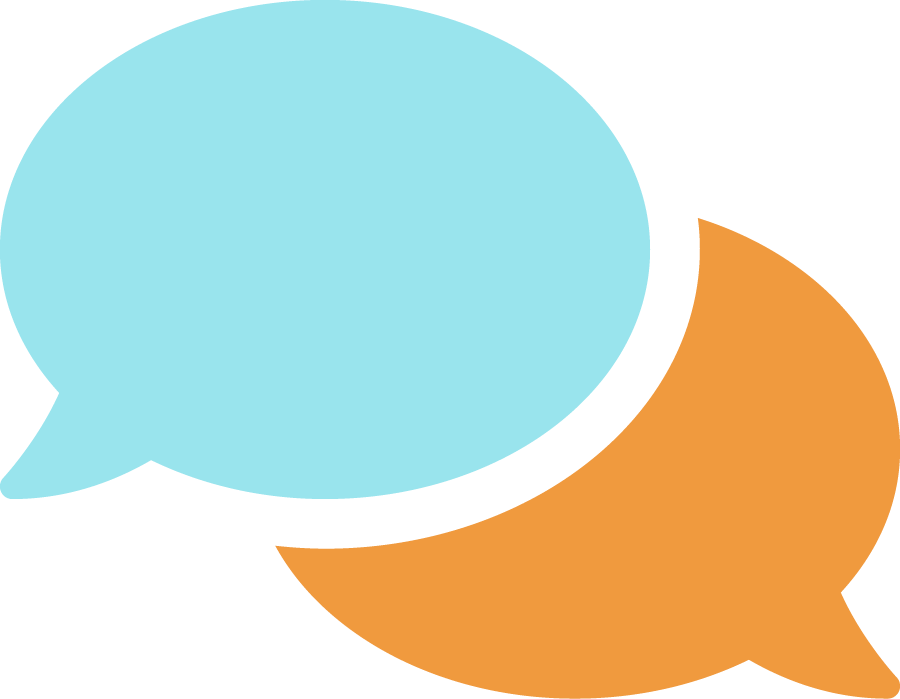 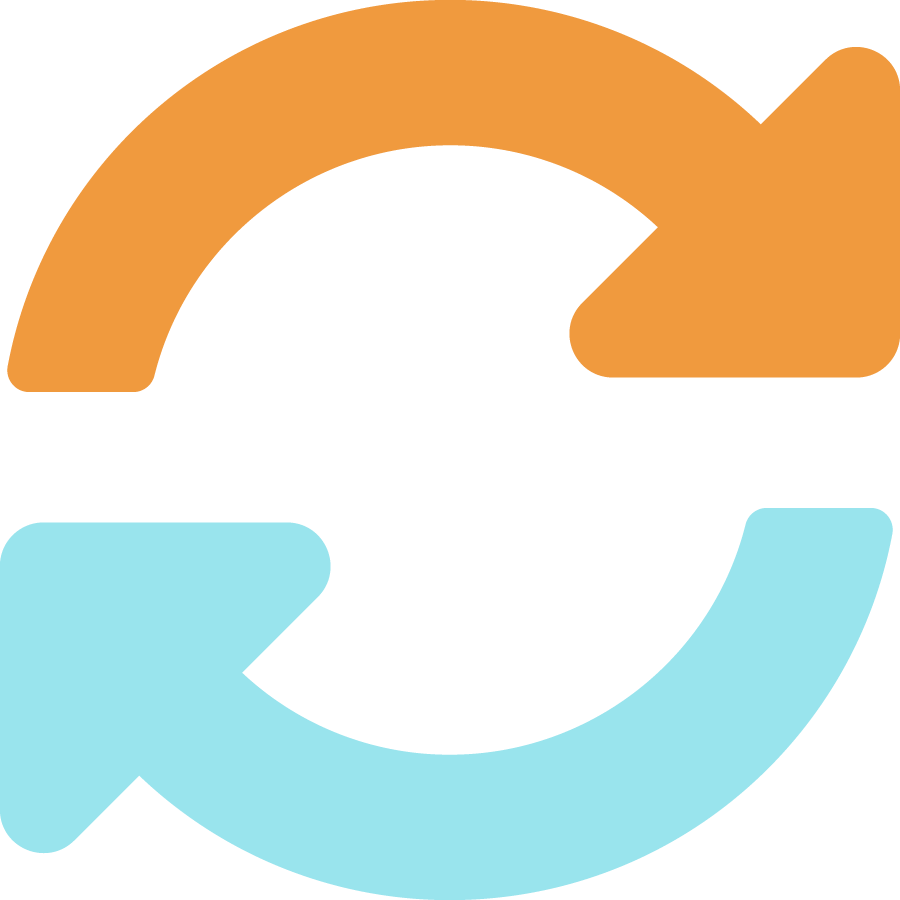 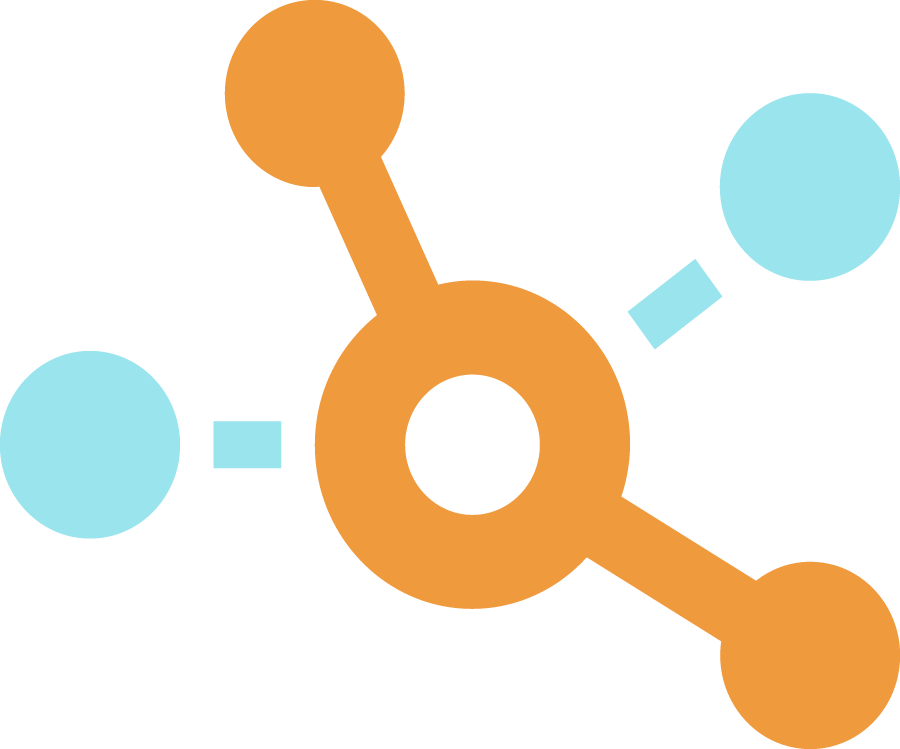 Many businesses automate repetitive tasks such as email marketing, social media posting, and even ad campaigns — not just for the sake of efficiency, but so they can provide a more personalized experience for their customers. As an experienced Stroudsburg email marketing agency and lead generation company serving clients across Lehigh Valley, we have learned that automation technology makes these tasks not only easier, but more effective.

Automation is a combination of software and strategy. It allows you to nurture prospects with highly personalized, useful content that helps convert prospects to delighted customers.

But it doesn’t end there. Customers are more than just the output of successful marketing automation. They should be at the center of everything you do, which means marketing automation should continue to play an important role in your relationship with them.

Our successful Stroudsburg email marketing strategies will reduce that friction and speed up your flywheel, helping you continue to nurture customer relationships well after they’ve been passed to Sales and the deal has been won.

As a business owner, you’re very busy. Our Stroudsburg lead generation company understands that you probably won’t have time to sit on your phone waiting to follow up the leads we generate. That’s why Attractive.Media has created a 2 step follow up system for all of the leads we generate for your company in East Stroudsburg, Allen, Bethlehem, Mount Pocono, Wilkes-Barre, Scranton, or anywhere else in the US.

The first follow up sends immediately after they fill out your lead form. This lets the prospect know that you’ve received their information and will be in touch shortly after.

When you’re talking to your new prospect, they will be eagerly awaiting to learn more about your solution to their problem!

Depending on your campaign, need for human interaction before the appointment will not be necessary. Whether you’re looking for a Stroudsburg email marketing agency to  manage your campaigns or another lead generation solution, we will make the process as simple as possible. Through our carefully designed landing pages, we can direct the lead from Facebook or Google directly to a pre scheduled calendar software.

The landing page will give them enough information about your service that they’ll be ready to mark their calendars for an appointment with you!